The 19th Z121 Party Committee Congress took place in the context of our entire Party, our entire people and our entire army striving to overcome many difficulties and challenges, successfully implementing the key objectives and tasks of the 19th Congress Resolution of the Party.

The Z121 Party Committee Congress is an important milestone, affirming the solidarity, unity, political bravery, the development of Z121 Factory over 54 years of construction and development under the leadership of the Party; demonstrates the determination to build and develop the factory to meet the requirements of the new situation, contributing to building the General Department of Defence Industry in the direction of self-reliance, self-force, modernity, dual use and integration; contributing to building and firmly defending the country Vietnam socialist.

The congress was conducted with the motto “Solidarity – responsibility – discipline – creativity”; with the theme “Promoting the synergy, improving the efficiency of production and business, building a clean and strong Party Committee, and a sustainable development factory”.

During the past term, the Party Committee of Z121 has led the unit to successfully complete the task of producing defense and economic products, ensuring safety, quality and progress. In 5 years from 2015 to 2020, the factory produced 58 types of defense products, 15 economic items, total revenue value in 5 years reached over 6,500 billion VND, average growth in 5 years was 6.6% / year, average income reached 10,734,000 VND / person / month, average increase of 5.30% / year. In the 2015-2020 term, the factory has effectively implemented 11 investment projects with the total investment of nearly 1,500 billion VND, typical projects included: The completed project “Investment in fireworks production line and the storage of defense materials” has restored the fireworks production industry and created jobs for nearly 300 workers, increases annual revenue of the unit by over 100 billion VND, the Project “Investment in production lines of emulsion explosives “created new products, increased competitiveness in the market, …

Speaking at the congress, Lieutenant General Tran Hong Minh acknowledged and praised the achievements that the Z121 Party Committee achieved in the past term and at the same time, the Chairman of the General Department also stated the difficulties and challenges in the coming period, required that the Z121 Party Committee should continue to thoroughly grasp the opinions and orientations of the Party and the State, the Central Military Commission on the construction and development of the defense industry, thereby promote scientific research, timely and effective service of requirements for ensuring equipments and techniques used for defense production. 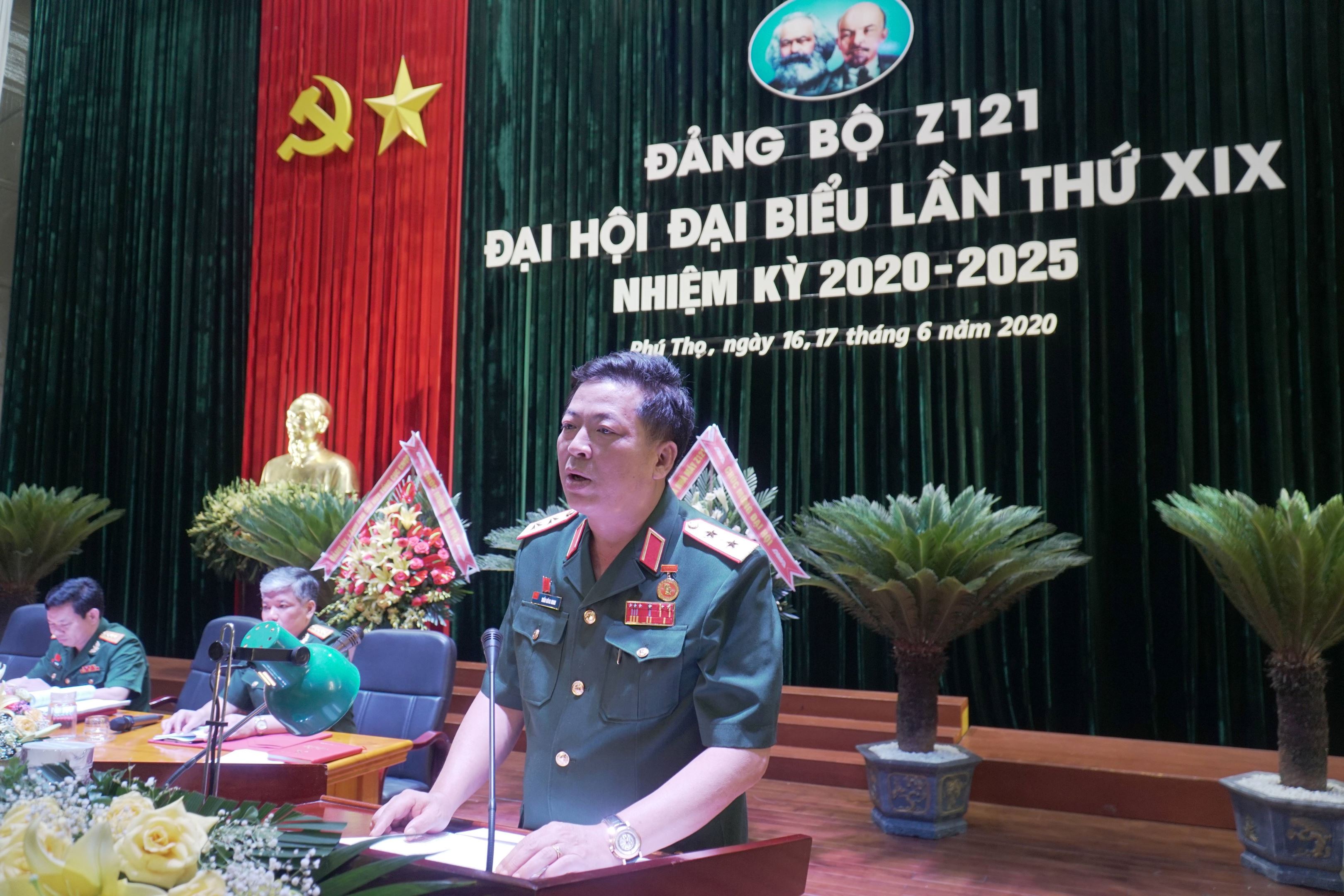 The Z121 Party Congress was a great success and completed the agenda. The Congress elected 13 comrades to the Executive Party Committee for the term 2020-2025, and elected 12 official delegates to attend the 10th Party Committee Congress of the General Department of Defence Industry. 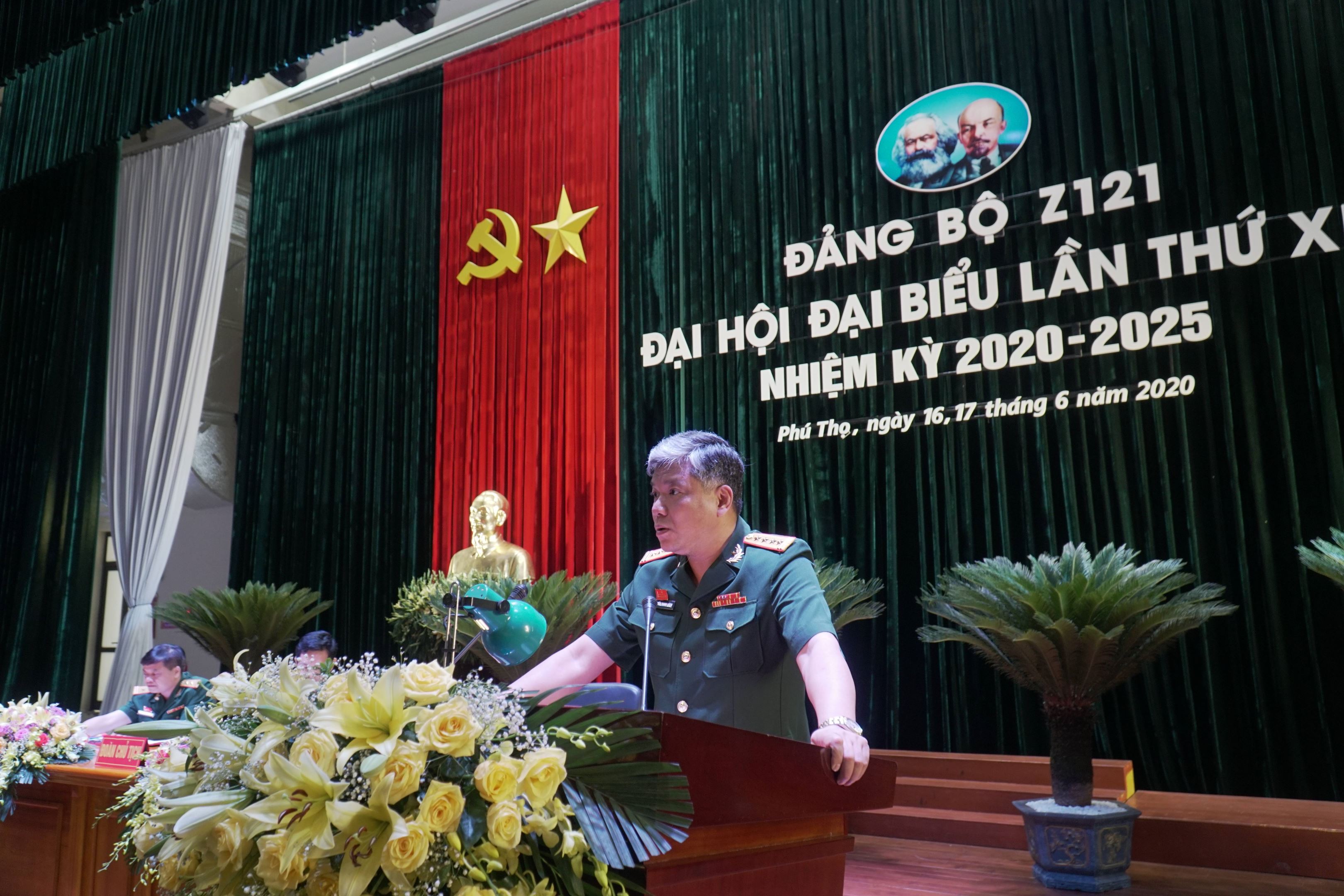 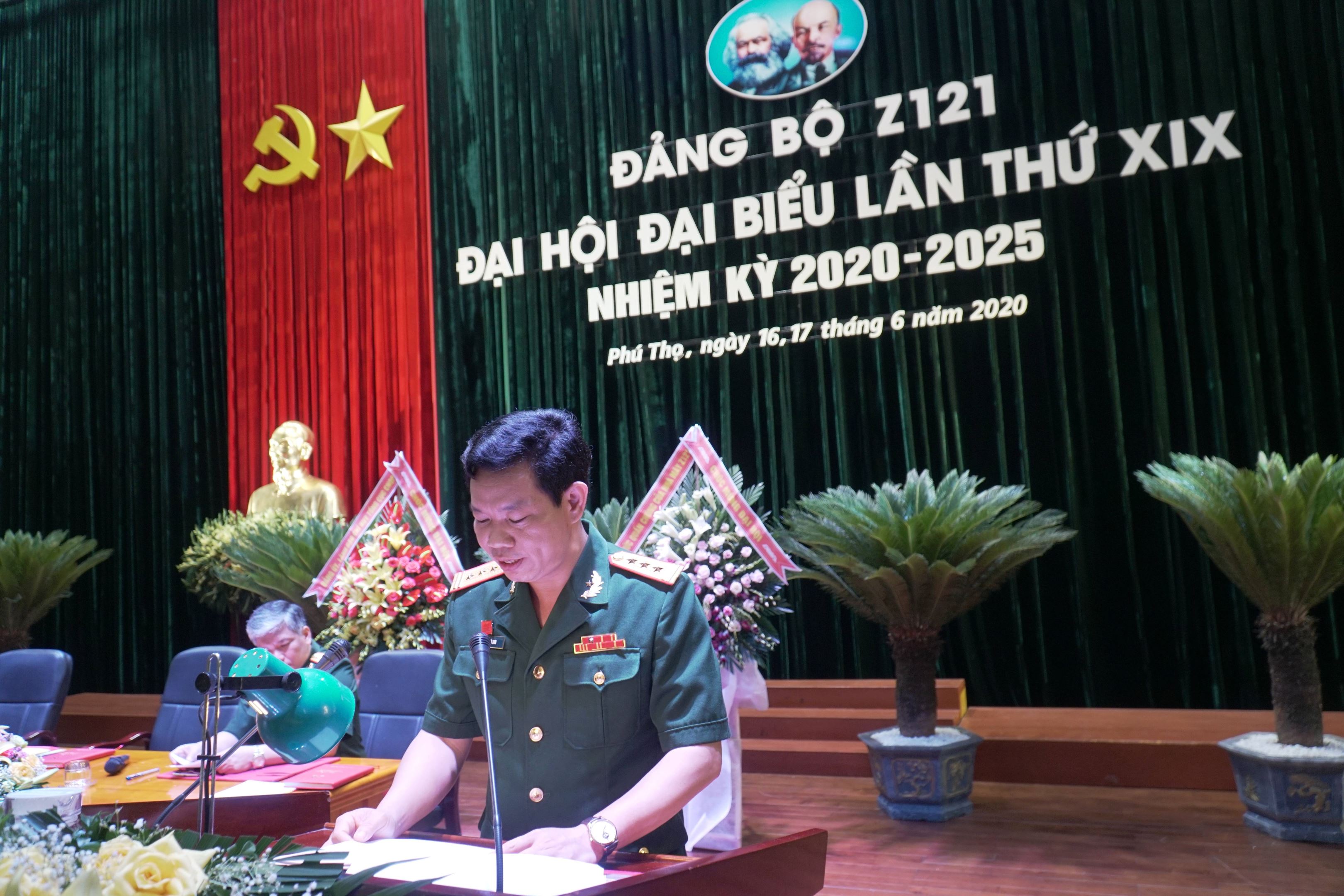 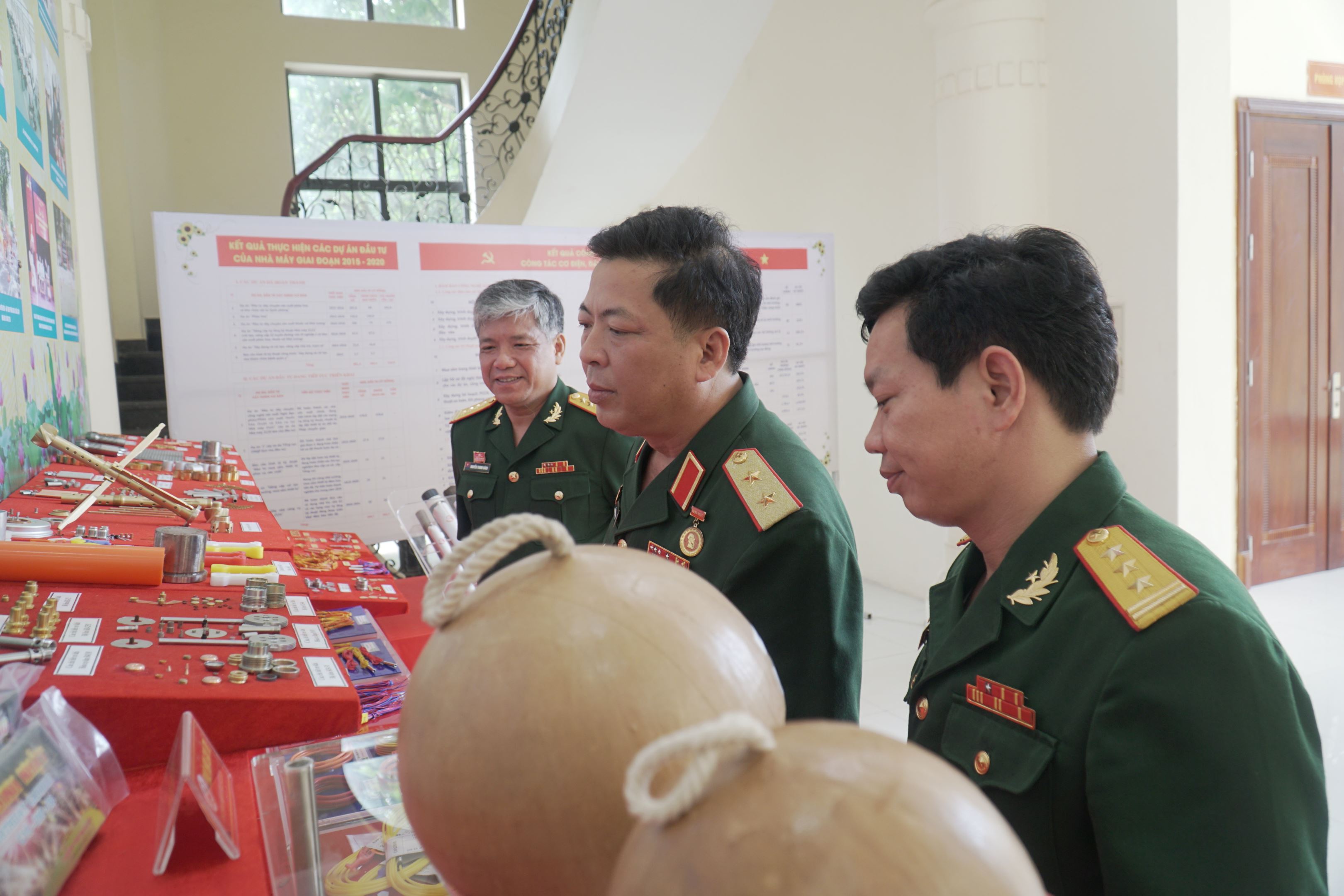